What Happened At Gethsemane? 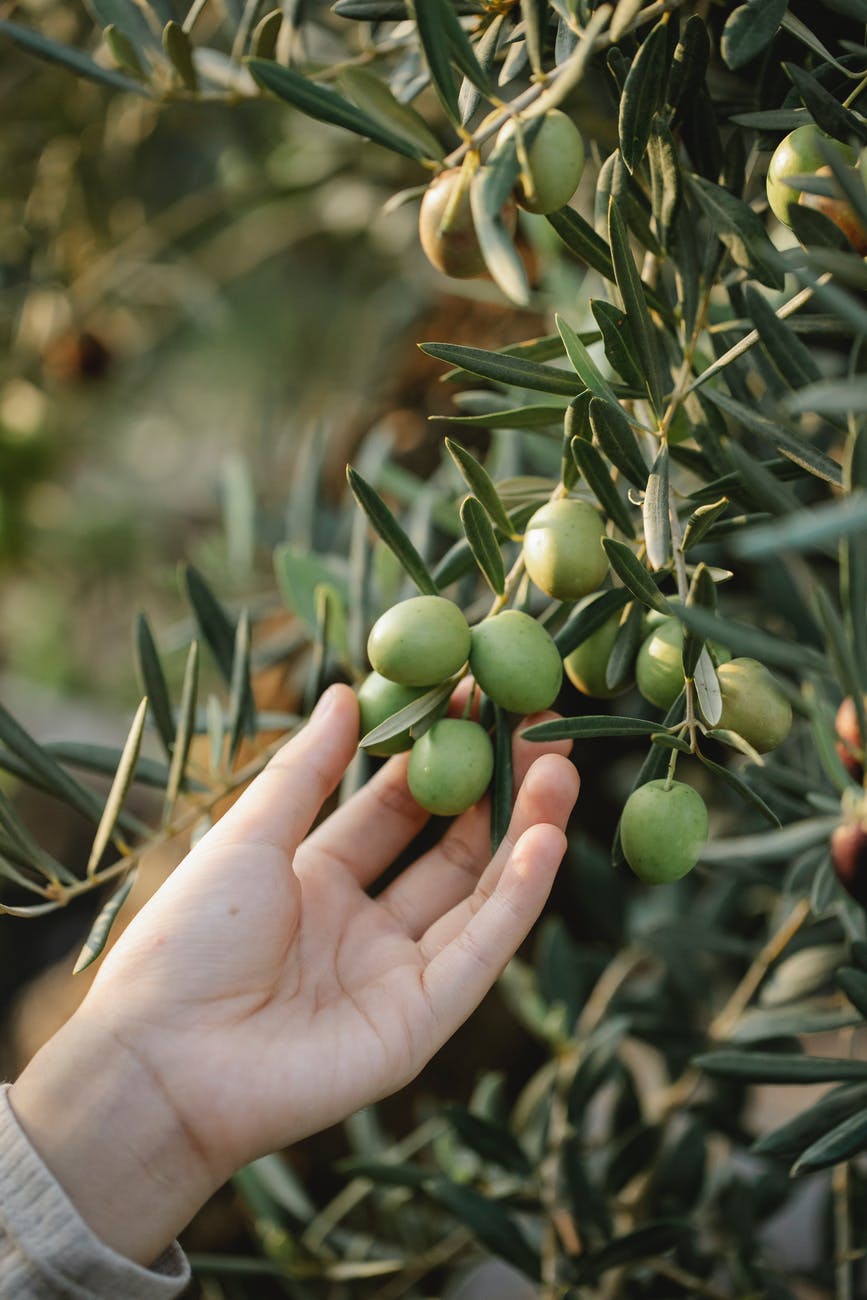 I know Passion Week and Easter are long past – but I am posting this now because it is always important to look at what happened to the people who were participants in that central week of human history.

It is important because what happened to them all happened for you.

The events that happened in the days before Christ was crucified were significant.  We know this because all four Gospels devote a lot of attention (about one-third of their chapters) to that week.  One of those events took place at Gethsemane (“oil press” – Aramaic) – a garden, or a small farm – at the foot of the Mount of Olives.  Jesus had come there often before with His disciples when they visited the area (Luke 22:29), probably to escape the crowds for the peace and quiet they needed for fellowship and prayer.

That night, though, it was a place of agonizing testing and decision for both Jesus and those who were with Him.

Unfortunately, the disciples did not do so well. They just had their Passover with Jesus and He had to reprove them for fighting for position during their last gathering together. Once they arrived at Gethsemane, Jesus called Peter, James and John to come apart with Him to pray.  They came apart but also went to sleep.  One of the disciples, Judas, soon arrived with soldiers and betrayed Jesus for 30 pieces of silver.  In the ensuing ruckus, Peter cut off the ear of the High Priest’s servant. As Jesus was led away, all the disciples fled the other direction, with the exception of John and Peter – who “followed afar off.” Eventually Peter, while warming himself at the fire at the house of the man seeking to kill his Teacher, denied the Lord three times before morning broke.

On the other hand, what was happening with Jesus? As soon as He arrived at the garden Jesus found a place to pray.  The first part of His prayer was a request – if it was possible, could His Father allow “this cup to pass?”  Many times, in both the Old and New Testament, when God is pictured as giving a cup to a person or group of people, it is the cup of His wrath (Psalm 75:8; Isaiah 51:17-22; Jeremiah 25:15-28; Revelation 14:10; 16-19; Lamentations 4:21).  This is the cup Jesus was requesting to pass, if it was at all possible.

Why was the only man who never sinned required to drink this cup? The answer – it was the reason He came. Jesus had to drink it because God was causing all of the sin ever committed by every human to “meet” on His head (Isaiah 53: 4-6; 10-11).  Just as the High Priest would lay his hands on the scapegoat to bear the sins of Israel, so God was laying the guilt of all humanity – past, present, and future – on Christ (Leviticus 16: 7 – 10). This wrath, this guilt, separated Christ from the fellowship He had enjoyed with the Father since eternity past.  It caused such agony that Jesus started sweating great drops of blood – even before the cross! (Luke 22:39-44; Psalm 22:1; Matthew 27:46; Mark 15:34)

So, what happened at Gethsemane?  Jesus surrendered His will to the will of His Father.  It was there He entered the process of laying down His life to bear the sins of Judas, who would betray Him, as well as the sins of His sleeping disciples.  He was accepting the guilt of all of history’s greatest villains as well as ours (the lesser villains.) It is there that He also began to bear the unpleasant fruits of all that sin – our griefs, our anguish, and our afflictions.

In Gethsemane Jesus drank the cup of God’s wrath so that same God could offer you the cup of His salvation (Psalm 116:12,13). Christ became sin for you so that you might become the righteousness of God in Him (2 Corinthians 5:21).  Start drinking today – and keep drinking every day – from that sweet cup that Jesus bought for you by drinking His bitter one!

← Equations
What Happened at the Cross? →