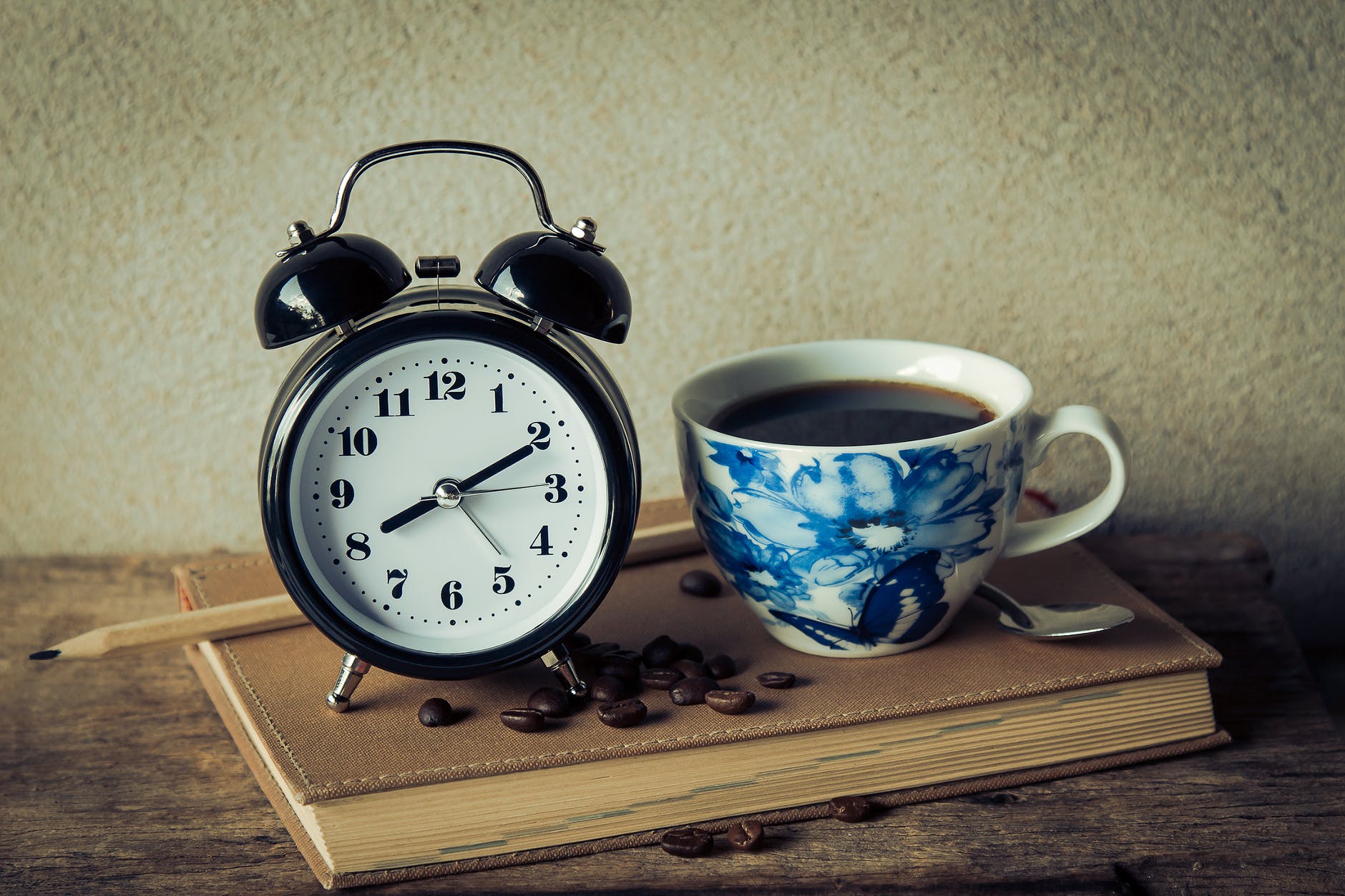 Sleep is a necessary thing and Scripture speaks positively about it at times (Psalm 127:2), but mostly negatively (Proverbs 6:9,10) because it can keep us from duties about which we should be busy. It can become an easy alternative to the unpleasant things in life.

Two things happen when we sleep.  First, we are dulled to what is really going on around us.  We become unaware of present dangers while we slumber. Thieves can come or enemies may approach while we sleep.

We also dream while we sleep.  At the same time we are unaware of the real world, we enter a world that is not real, constructed only by our minds.  It often is a crazy world, but sometimes very pleasant. It may be a world where we are able to do things we can’t do in real life – like fly through the air, or swim underwater for hours at a time without taking a breath.

Spiritual sleep has both of these qualities.  Slumber, as a metaphor, represents a dullness to the danger of the battle in which we are involved, as well as the needs of the harvest in which we are to labor.  The noise of the battle rouses us once in a while and we grumble, rollover, and go back to sleep – not realizing the inroads our enemy is making into our society, our families, and our lives.  Our spiritual alarm clock goes off to alert us to the work that needs to be done, and we hit the snooze button, again, again, and again.

And we do all of this while thinking that we are amazing super-Christians because we show up to church every Sunday, only doing what others expect of us, and believe we are accomplishing great things for God.  It is easy to live in this spiritual dream-world.

The Corinthian church had many problems, but they thought they were doing pretty good (1 Corinthians 4:8-13). Division was rampant and rank immorality was accepted. They had fallen into a deep sleep and Paul wrote an epistle to wake them up. This stupor was not due to fatigue, but a kind of spiritual drunkenness.  It was an “after-Thanksgiving dinner” stupor – born more of over-indulgence than overwork.

Paul tied up all of his rebukes to the Corinthians in the 15th chapter of that epistle. In that chapter he reminded them of a fact that makes the Gospel the Gospel – the bodily resurrection of Jesus Christ.

A false doctrine had arisen among the Corinthians that a general resurrection of the dead was never going to happen.  Paul corrected them, saying the resurrected Christ was the “first fruits” – to be followed by those who believed in Him.  He said if there was no resurrection then our faith is in vain, and the suffering we go through because of our faith is also in vain. He wrote:

If after the manner of men I have fought with beasts at Ephesus, what advantageth it me, if the dead rise not? let us eat and drink; for tomorrow we die.

Be not deceived: evil communications corrupt good manners. Awake to righteousness, and sin not; for some have not the knowledge of God: I speak this to your shame.

If there is no resurrection – there is no judgment.  Death would be the end – so we might as well as live it up now.

That is why Paul pauses in the middle of his defense of the resurrection and commands the Corinthians to rouse themselves and live their lives with the resurrection in sight.  The ESV puts verse 34 this way:

Wake up from your drunken stupor, as is right, and do not go on sinning. For some have no knowledge of God. I say this to your shame.

Paul lived this way himself.  In another letter, he shared the goal of his life with the Philippians:

For his sake I have suffered the loss of all things and count them as rubbish, in order that I may gain Christ and be found in him, not having a righteousness of my own that comes from the law, but that which comes through faith in Christ, the righteousness from God that depends on faith— that I may know him and the power of his resurrection, and may share his sufferings, becoming like him in his death, that by any means possible I may attain the resurrection from the dead. Not that I have already obtained this or am already perfect, but I press on to make it my own, because Christ Jesus has made me his own.

I remember a dream I had a long time ago.  I dreamt I had heard the trumpet of God and was rising to meet Christ in the air. I was very happy, but my happiness soon turned to a kind of nervousness.  I realized I was going to soon come face to face with Christ Himself.  Even though I knew I was redeemed by His blood and was going to heaven, the thought of having my life and my works evaluated by Him – one on one and face to face – was sobering, to say the least.

That is exactly what Paul was telling the Corinthians – “Sober up, don’t let the pleasure-drunk society in which you are living lull you to sleep – Remember there is a resurrection coming!”

This is why the increasing hostility of Western culture to Christianity is a blessing in disguise.  The Church always thrives when confronted with adversaries because it wakes us up. Earthly enemies rouse us to the spiritual war that has been raging around us and opens our eyes again to the whitened harvest. Best of all, we begin to see ourselves as we should be – pilgrims stretching ourselves toward the high calling of God in Christ Jesus – the resurrection to come.

← Welcome to the Re-Model !
My Father’s World →