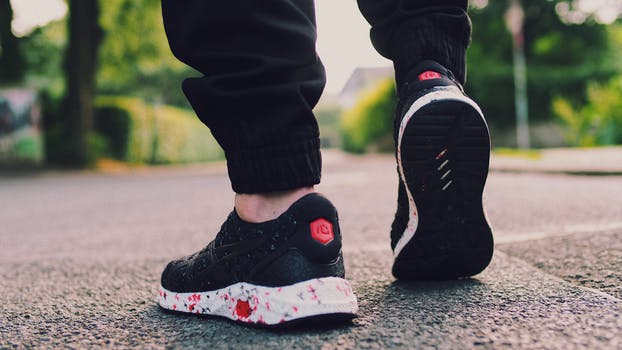 O God, when thou wentest forth before thy people,

When thou didst march through the wilderness; Selah:

At the presence of God: even Sinai itself was moved

At the presence of God, the God of Israel.

Because when Israel was “wandering”, the pillar of cloud and fire they were following was marching.

Look at the history of Israel and the desolate places they went with the Lord marching before them. . . places of privation, places where there was no water, places of conflicts with neighbors.  In many of those cases they murmured because they did not realize that God was MARCHING before them.  He was bringing them through all this hardship regularly, with a purpose.  To them it seemed like a series of disasters – but not to Him.  He later said that he did it to humble them, so that they would know that man shall not live by bread alone but by every word that comes from His mouth.

God still marches before His people today.  He is leading you and me through its privations, conflicts, and awkward situations with purpose.  In Hebrew, the word for wilderness means a desert.  It can also mean solitary.  It is the place where you meet the adversary alone – even the marching God seems far away (although He is not).  It is the place where you, like your Master, have only His word on which to stand.

The wilderness is not a place of destruction – it is a place of construction.  It is not a time of chaos, but a time of purposeful activity on the part of an all-wise and compassionate God.  Rest in His leadership, listen to His voice. . . that is why He has lead you this way.

← A Worldview That Works
The Danger of the Nest →